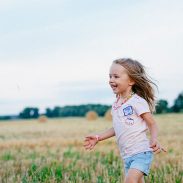 I am proud to tell you how proactive GAL legal work at the state policy and trial court levels – and three little words – totally changed a child’s life. The GAL recently received a “per curiam affirmed” opinion on an adoption intervention case that involved a horrific abuse case. Because of the amazing advocacy of our GAL attorneys, a little girl has a chance at a new life:

GAL was appointed to represent a 5 year old sheltered because of human trafficking. The family had been working a case plan for reunification for several years, until it was discovered that the girl’s mother was complicit in the sexual abuse and trafficking. DCF filed an expedited Termination of Parental Rights Petition. The child had been living with a family that wanted to adopt her for 18 months and was making great strides in her therapy and toward a normal life. Then the mother and child’s biological father (who had not been involved in her life) signed consents for adoption by the mother’s sister, who had not seen the child in years. Everyone in the case expected that the maternal aunt would allow contact with the mother. Using the old adoption intervention statute, the judge granted the motion for change of placement to the aunt.

The judge ordered that the child be informed of the impending change of placement as soon as possible.

“Because of the amazing advocacy of our GAL attorneys, a 5 years old little girl has a change at a new life!”

The GAL Program attorneys acted immediately and did not give up. They drafted a motion for rehearing that night, arguing that the revised statute, the Child’s Best Hope Act, should be applied. The motion was filed the next morning. We got an emergency rehearing, and convinced the judge to consider the new statute and all the factors that clearly make the child’s best interest the priority before the child was told about the change of custody, sparing her that trauma.

At the hearing applying the revised test the Program successfully argued that it was in the child’s best interest to remain with her pre-adoptive placement.

The mother and the prospective adoptive parent appealed. They argued the Child’s Best Hope Act was unconstitutional, that it could not be applied retroactively, and that the judge just plain got it wrong. The Second District’s opinion was just three words: “per curiam affirmed.” From an appellate perspective it was the best we could hope for because a ‘PCA” cannot be the subject of a motion for rehearing and it cannot be appealed to the Florida Supreme Court. With those three little words the District Court paved the way for this child’s adoption. The Program’s advocacy in front of the legislature and in the courts made this outcome possible. Thanks to everyone for their awesome hard work for this child’s best interests – this is why we do what we do!! 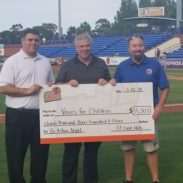 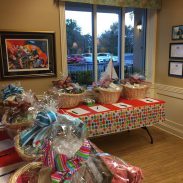 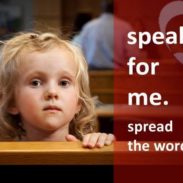 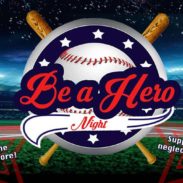 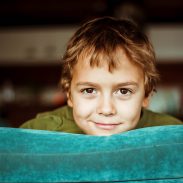 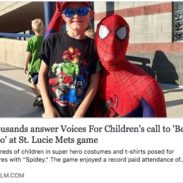