Florida’s Guardian ad Litem Executive Director Alan Abramowitz says his agency received a $250,000 grant to do what is called “I am for the Child” campaign.

“It’s for the purposes of educating our community about the need for volunteers and go through training and become advocates for abused children,” he said

The National CASA Association awarded his agency the State Growth Grant, and Abramowitz says the money will help with different efforts to steer potential volunteers to their website: guardianadlitem.org.

“We have been working with the National CASA Association,” he added. “CASA stands for Court Appointed Special Advocate, and it’s a national organization we’re a member of and the goal is every abused, neglected and abandoned children in the country has an advocate, has a voice in court. So, if they’re removed from their parents, there’s someone speaking on behalf of the child.”

Abramowitz says the need for volunteers is especially important as the number of kids in Florida’s foster care system keeps growing. 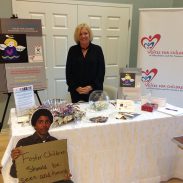 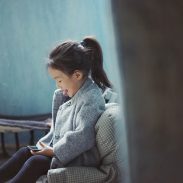 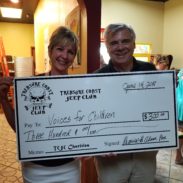 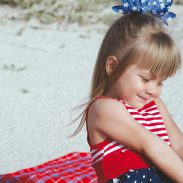 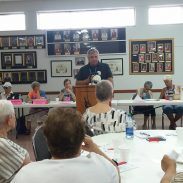